Palm Island and Our People  is the inspiring history of Palm Island celebrated in a showcase of images, memorabilia and digital stories here in kuril dhagun.  The showcase provides an opportunity to commemorate the past 100 years and to celebrate a new future for the Palm Island people, focusing on the themes past, present and future.

See more stories and explore histories of Palm Island in a selection of films available to stream for free on kanopy. 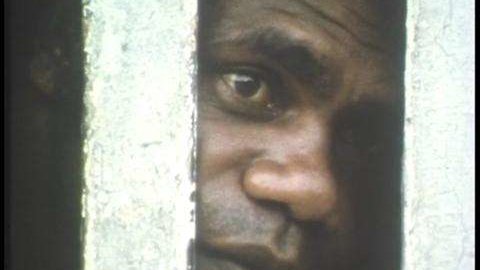 Protected: The Truth About Palm Island 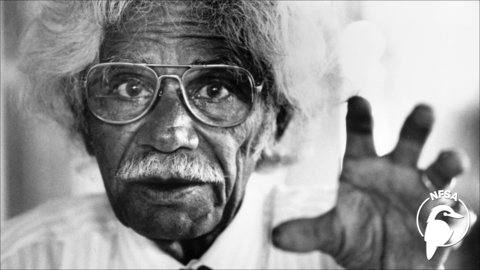 Former Senator Neville Bonner spent 16 years on the repressive Palm Island Aboriginal Reserve where he learned many of the skills that would help him later as a politician. Bonner became the first Aboriginal person in Federal Parliament, representing Queensland as a Liberal Party Senator from 1971 to 1983.

Neville Bonner was the author of several books including Black Power in Australia; Equal World, Equal Share; and For the Love of Children. 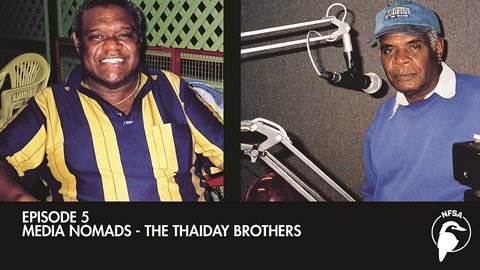 Bill and Mick Thaiday are father figures in indigenous broadcasting. They’ve travelled about like a couple of nomads for almost two decades, developing Aboriginal radio stations in remote areas of Australia and sharing their knowledge. Both Bill and Mick have a passionate belief in the importance of Aboriginal culture being reflected in the media, and how this can reinforce the Aboriginal sense of identity and strengthen the process of self-determination.

The brothers grew up on Palm Island in the 1950s under the Aboriginal Protection Act, with the sound of curfew bells a part of their daily life. The place was run like a prison but Bill remembers how the radio could take their minds away from the harsh restrictions and injustice of everyday life. After a strike in 1957, the family was moved off the island when their father was branded a troublemaker.

They have created their own opportunities and followed their own vision to fulfil a goal. Their aim is to give a voice to Aboriginal people where their parents and grandparents had none.

On 1 February 1939, Robert Currie, a white superintendent, was shot and later died at the hands of a Birrigubba man called Peter Prior on Palm Island. Peter is now 91 years old. He tells the story of how his life was shaped. One of few who have survived to give an account of the white man’s manipulation of Aboriginal people and culture, Peter’s life story reveals a man haunted by these events. He carries the burden of a murder he committed in self defence and ponders the many deaths of Aboriginal people at the white man’s hand. 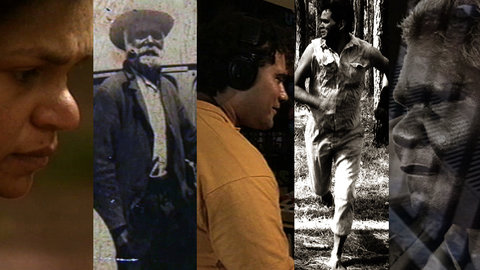 Palm Island and Our People is open daily in kuril dhagun until 22 April, 2019.